Who is ready to join us for Chicago Rapper Taco Birthday Concert!

This event is 21 and over. Any Ticket holder unable to present valid identification indicating that they are at least 21 years of age will not be admitted to this event, and will not be eligible for a refund. 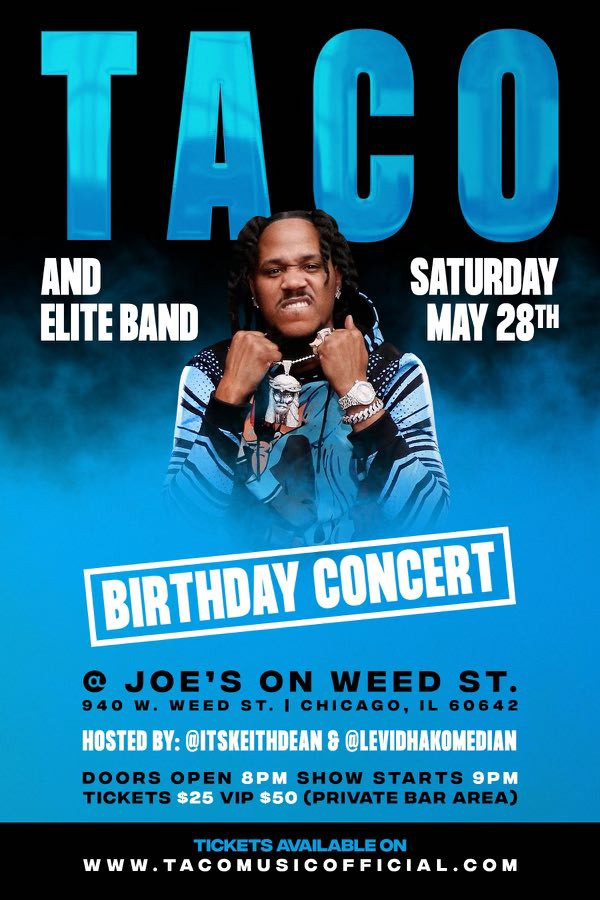 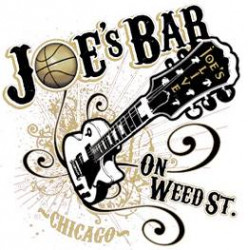 Follow @joesonweedst on Twitter for the inside scoop on new shows, ticket giveaways, and more!
Check us out on Instagram at @joesonweedst
Subscribe to our YouTube Channel at JoesBarChicago (all one word) for exclusive concert & backstage footage of all your favorite artists!
Add us on Snapchat for a sneak peak of our concerts & events! (joesonweedst)
Show your love for Joe's with some swag https://costore.cmpromotionsinc.com/JOESBAR/